Nokia has just unveiled two new dual-SIM mobile phones in a global launch event held in Karachi, TelecomPk attended the event and exclusive pictures from the event are at the end of the port. It was the first time when an internationally recognized brand like Nokia has launched its product globally in Pakistan. The phones launched are Nokia 110 and Nokia 112 and are expected to cost around Rs. 4,000. 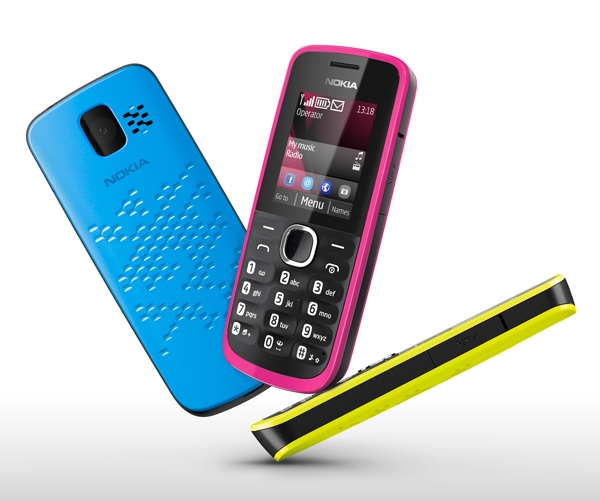 Both Nokia 110 and 112 have been designed while keeping in mind young customers dwelling in urban areas who want access to fast internet in stylish devices while also sticking to affordability. The aim is to connect the next billion to internet. The devices launched today facilitate communication in social networks like Twitter and Facebook. The Nokia browser makes internet browsing a smooth experience while focusing on compressing the websites to cut down the data charges by up to 90%.

Both Nokia 110 and 112 offer direct access to Twitter and Facebook from their home screens. The ability to download thousands of apps from the Nokia Store adds to the value provided by these affordable devices. Users will be able to customize their snaps and share them with friends via social network and Bluetooth 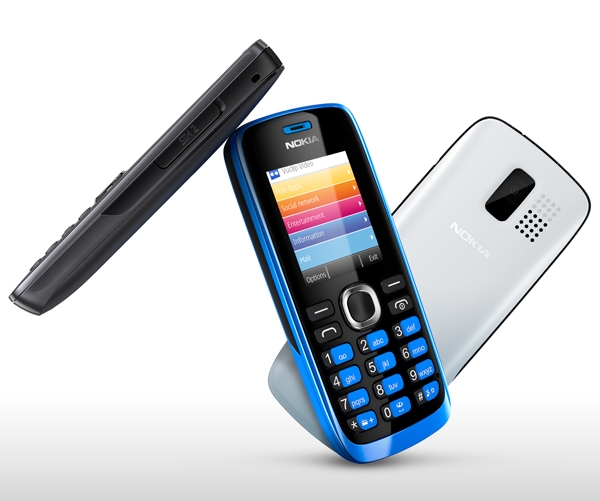 Some of the other features offered by both Nokia 110 and Nokia 112 are listed below:

Here are some snaps from the event held at Marriott Hotel, Karachi: