[Review] HTC One V: The Next Hero

HTC One V, the cheapest of all in the new HTC One Series have been launched by Ufone a week ago and comes in price of Rs.28,500.

The first impression that you get by holding HTC One V in your hand is that its is a pretty solid phone and yet very light weight just weighing 115g. Another thing people might note here is that HTC One V is pretty much similar to the HTC Hero in terms of phone design. Have a look at the Hardware tour of the HTC One V, details are just after the break.

HTC One V has a 3.8″ (800 X 480px) WVGA Display on the front. On the top is the Speaker grill while at the bottom are the three Android Ice Cream Sandwich Keys for Back, Home & Recent Apps. 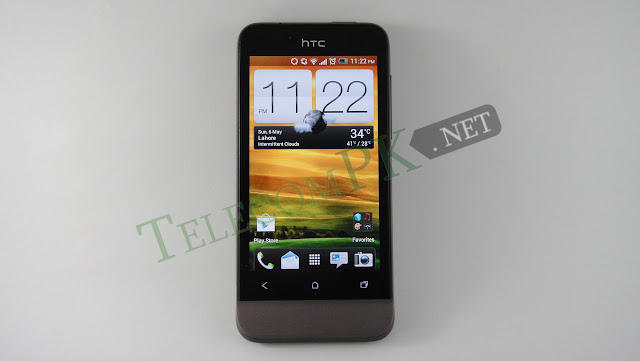 On the back, near the top HTC One V has its 5MP Camera with Single LED Flash. Near the bottom right corner is the beats audio speaker grill. The left side of the phone is pretty much empty and there is just a microUSB port near the bottom. On the bottom there is nothing but a microphone. Volume Rocker is near the top, on right of the phone. The top of the phone has the power button like always, a 3.5mm Headphones jack and a notification LED. 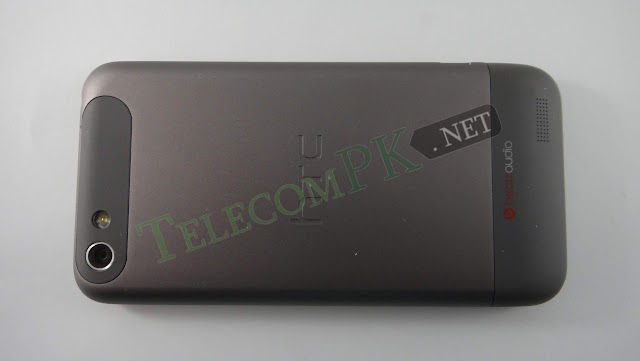 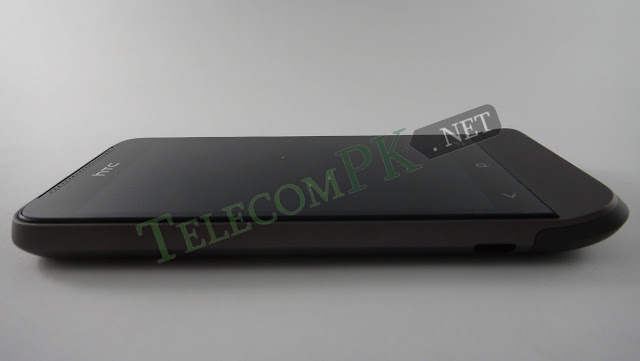 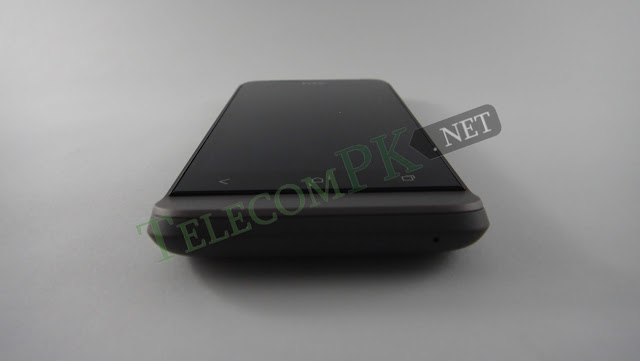 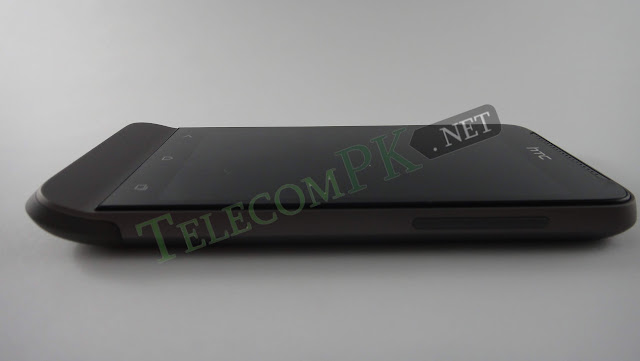 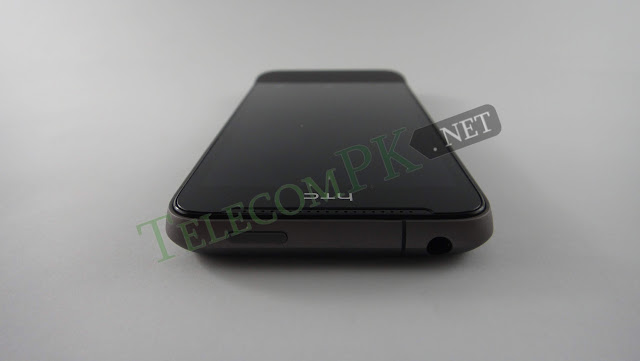 HTC One V comes packed with Android 4.0.3 with HTC Sense 4.0. One thing tha was really disappointing was that HTC One V has a ripped version of HTC Sense 4.0 because a lot things in One V differ from the One X Sense 4.0. Here is a video review of the HTC One V software.

Like all the One Series, HTC One V also comes with the Beats Audio but unfortunately this one also does not contain Beats by Dr.Dre Handsfree instead comes with the normal HTC Innovation Handsfree. The other thing that really disappointed us was that Beats Audio Loud Speakers fail to deliver the expected sound quality because we found that the sound started to distort or noise was produced in the Sound at 100% volume which was very disappointing. Although Beats Audio Sound Effect with Handsfree are as good as they were on the One X.

Here are a few snapshots taken from the HTC One V 5MP Camera with HTC Image Sense. 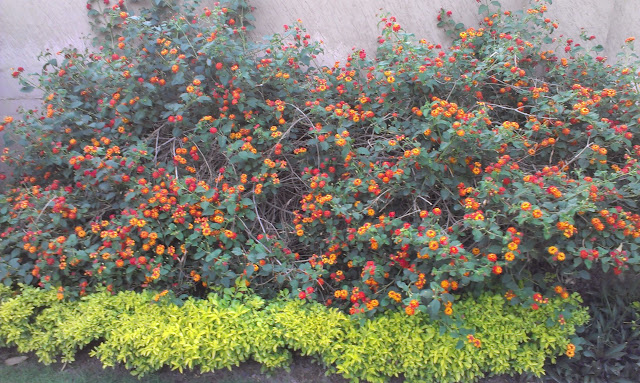 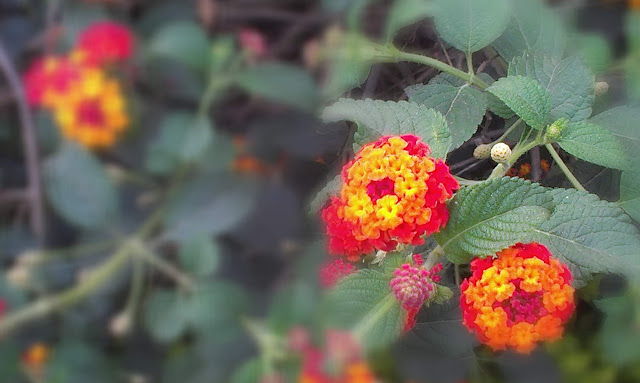 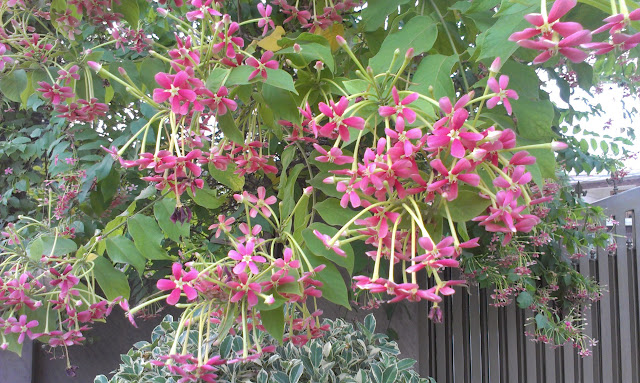 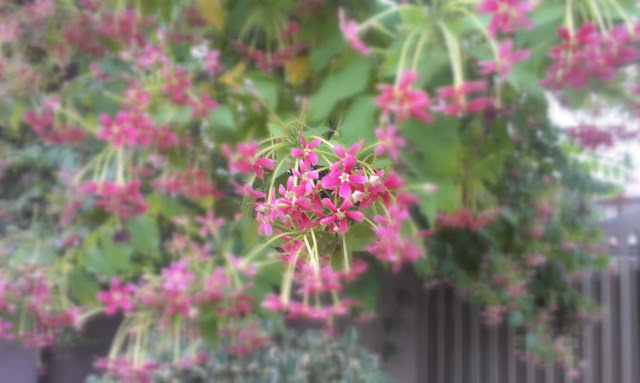 HTC One V is a good low budget phone for Android enthusiasts or HTC fanboys. We recommend this phone to people who want to enjoy the Android 4.0.3 Ice Cream Sandwich and HTC Sense 4.0 without having to pay too much for a phone.

2 Responses to [Review] HTC One V: The Next Hero