On 5th May, we live blogged the HTC Butterfly Launch Event by Mobilink & Brightex for you. HTC Butterfly is a decent Android phone and is an extension of the Droid DNA. HTC Butterfly can be bought from Mobilink at a price of Rs.70,000.

HTC Butterfly comes in a pretty standard HTC packaging. The box slides out with the device lying on the top. You can remove the device to find your phone adapter, micro-USB cable, 3.5mm jack handsfree & manuals underneath it. Unfortunately, the review unit that we got had no handsfree, so we never got a chance to check ’em out. We have an interesting HTC Butterfly unboxing waiting for you, after the break.

Although when I first got my hands onto the device, my impression was WOW! but as I used it as my daily driver I did found out a few design glitches.

What made me WOW! for the first time, was the light weight of the device and the slim construction. When held in had, the device does feel solidly built due to its polycarbonate unibody design. Later on what I realized was that the device was too long. I had no problems fitting it into my pocket, but whenever I sat down on a chair, I found the device push hard against my ilium which was really uncomfortable. Another thing that I noticed and you would as well is that the device has a very very reflective display. Well, that was my personal experience where as yours might differ. 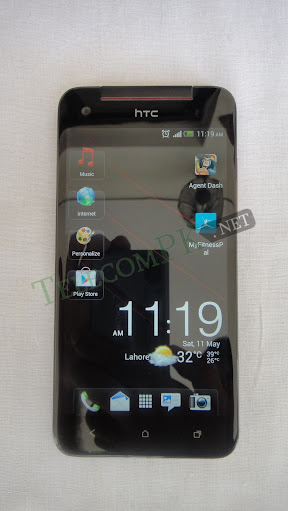 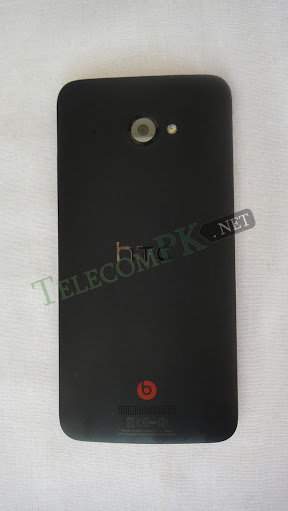 HTC Butterfly has a 5.0″ Full HD (1080 x 1920 pixels) Super LCD3 display. Below it are the standard three back, home, recent apps Android touch keys. Above the display is the large 2MP 1080p Wide Angle front-cam and the red phone speaker grill. The back of the device carries the 8MP camera with a LED Flash, besides which is a microphone for noise reduction. Towards the bottom of the phone is the Beats Audio loudspeaker grill with a few logos. 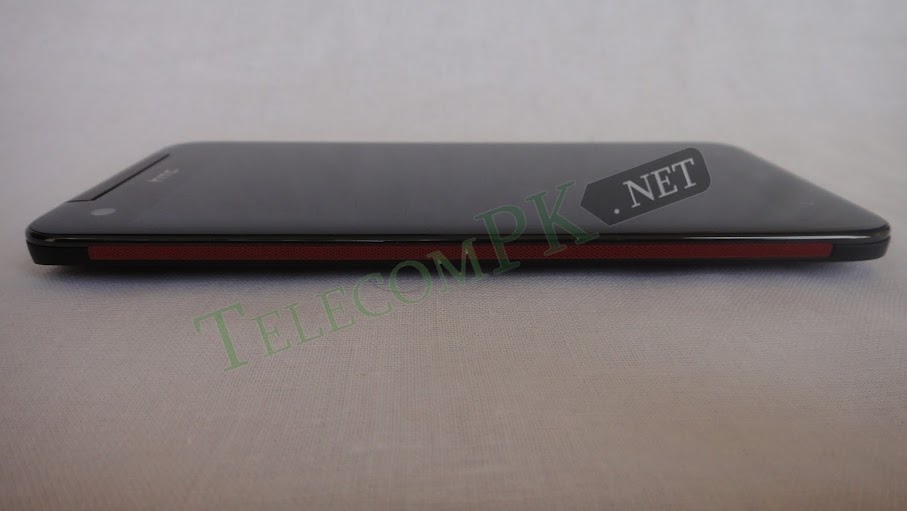 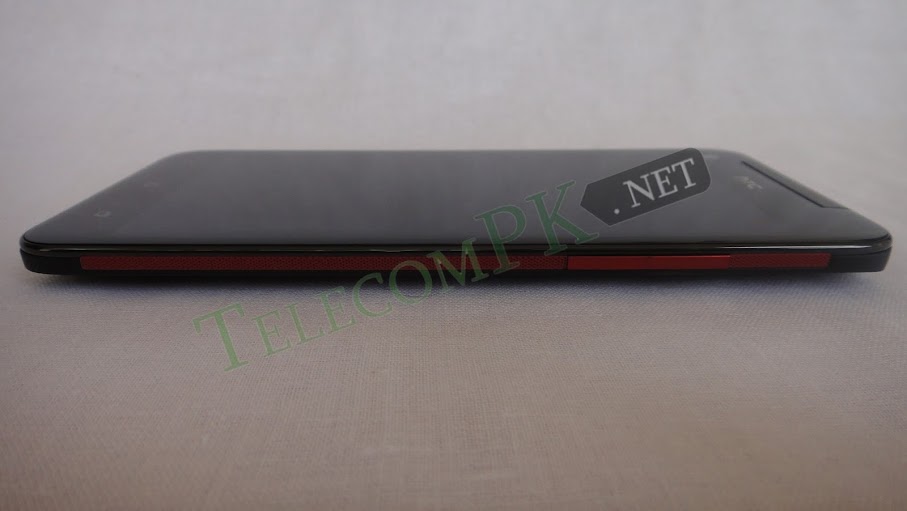 Both sides of the device are pretty much clean with just a red rim. Although the volume rocker keys are on the right of the device. 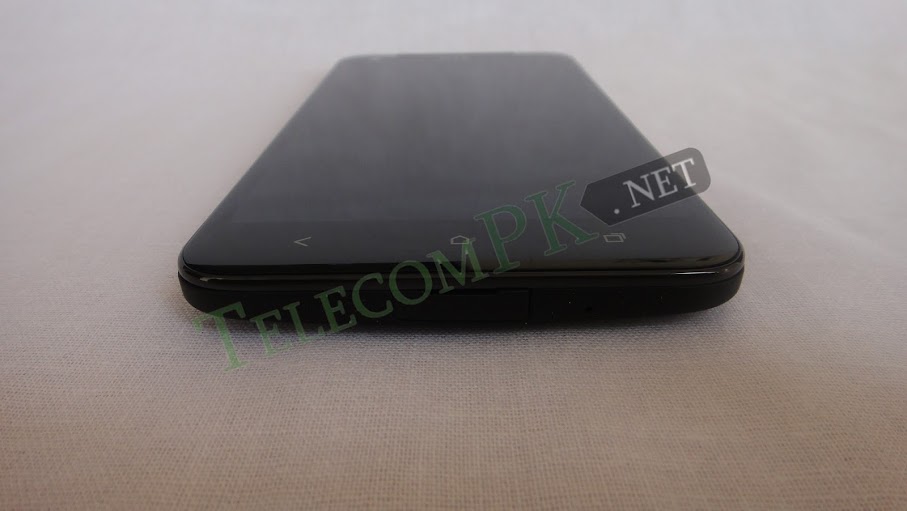 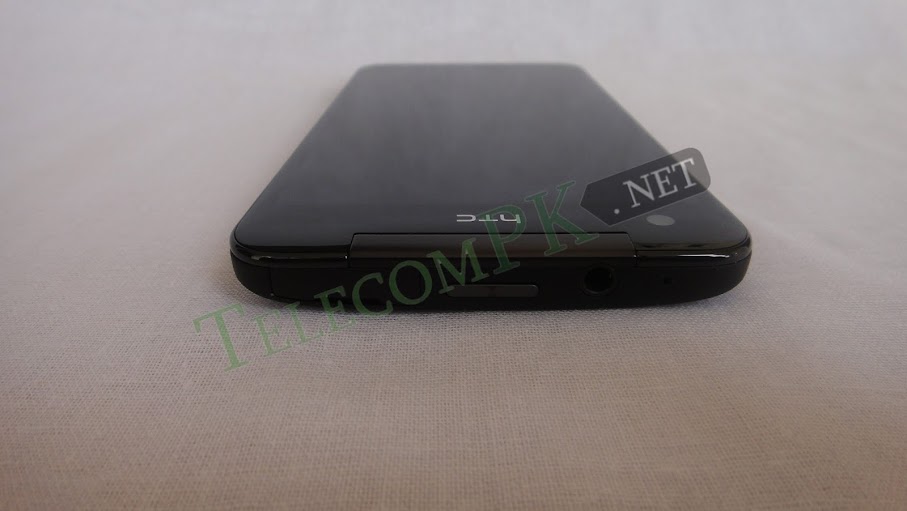 To protect the device from dust, the microSD card and microSIM slot on top of the device are covered with a rubber cap. Besides them is the power button exactly in the center and a 3.5mm headphone jack to its side. Another rubber cap covers the microUSB port on the bottom center of the device.

Android 4.1 Jellybeans with HTC Sense 4 runs on the device initially. Although an Android 4.2 upgrade is planned for the device which might come with the new HTC Sense 5 & HTC Blinkfeed. For now, the device has a pretty much standard HTC experience. You can have a look at few of the images below. The video of the device in action is after the break. 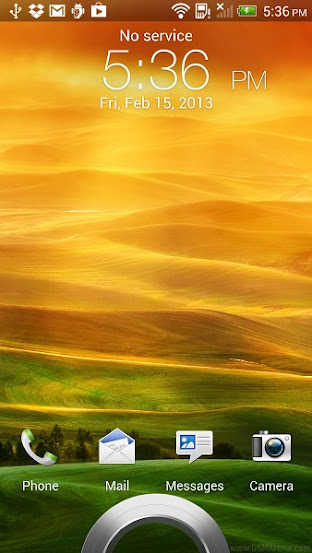 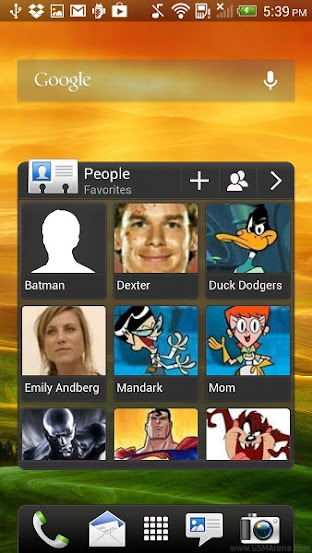 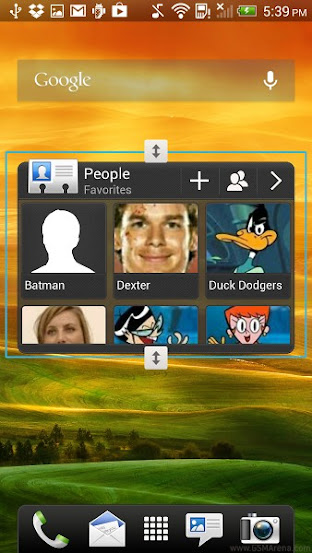 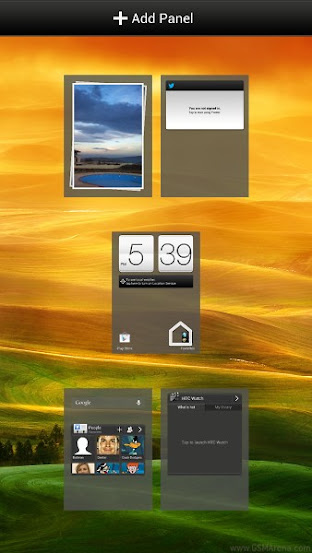 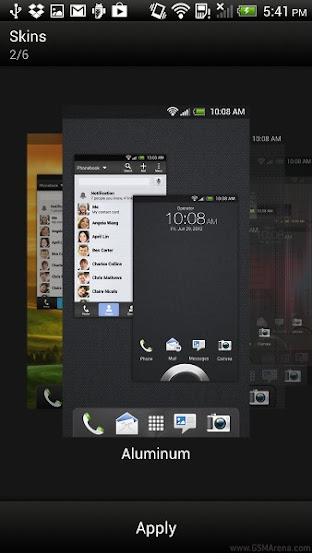 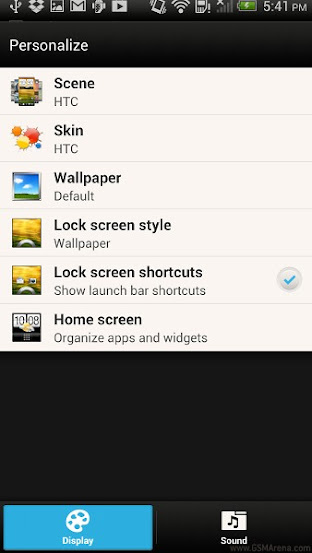 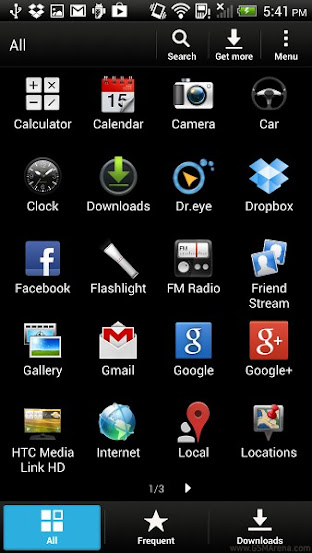 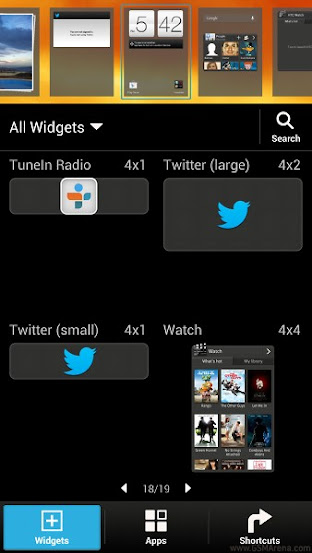 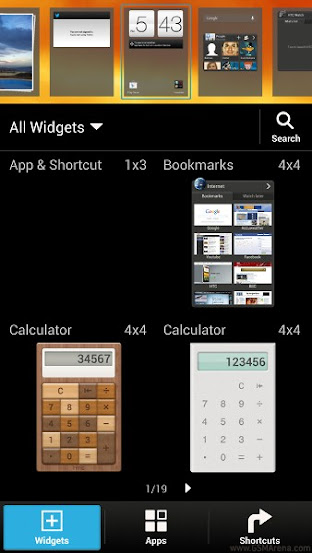 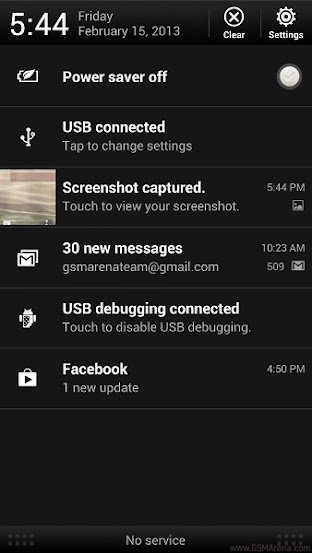 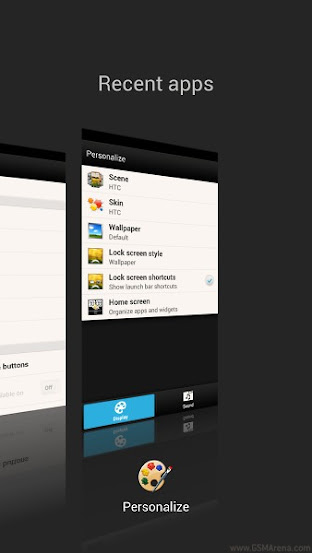 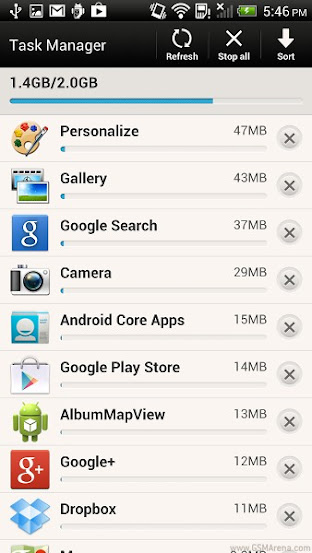 HTC Butterfly has a 8MP camera with a LED Flash. It supports all the latest technologies such as simultaneous HD video and image recording, geo-tagging, face and smile detection. In my opinion, the camera on the device has a poor result for a 8MP cam. You could notice in the images that where ever there is too much brightness white color is overexposed. A few sample shots from the HTC Butterfly camera are shown below. A sample video recorded at 1080p from the device is right after the sample shots. 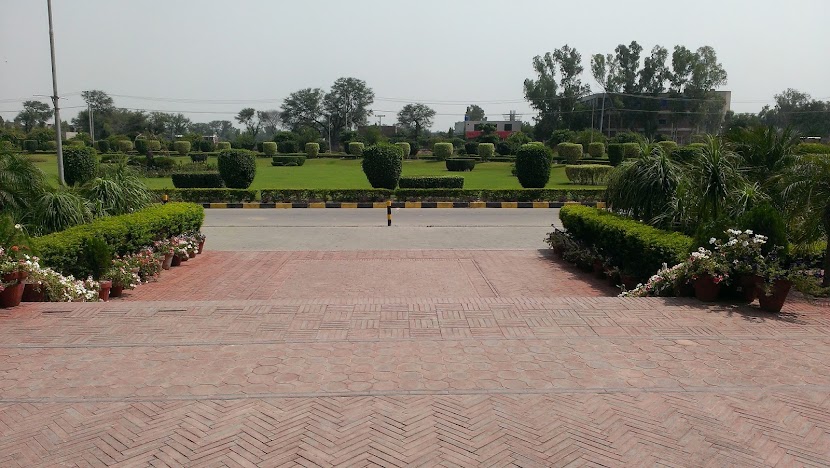 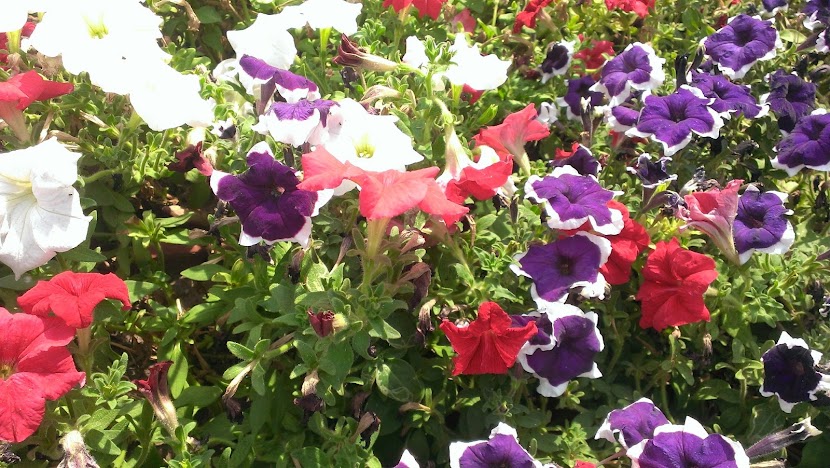 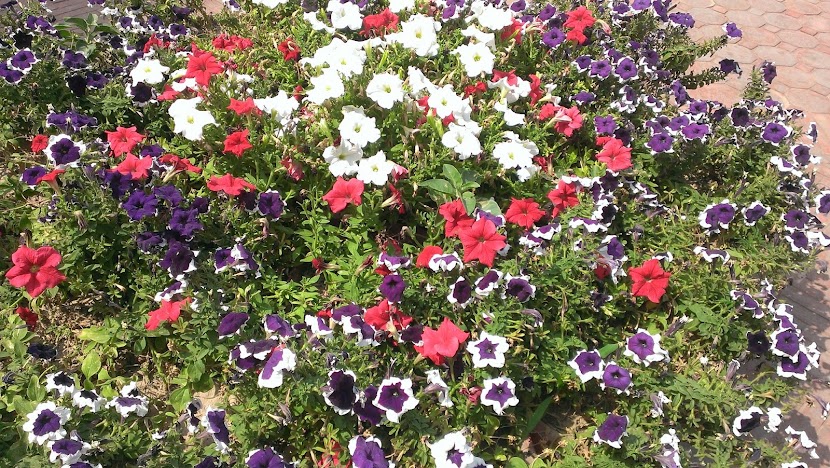 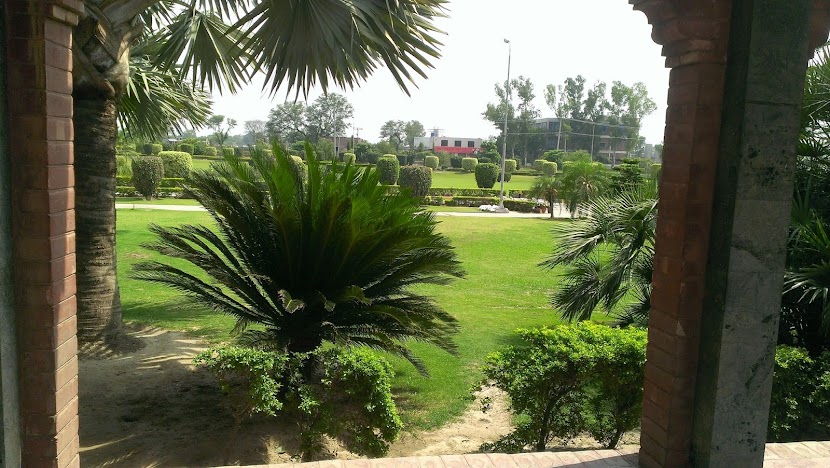 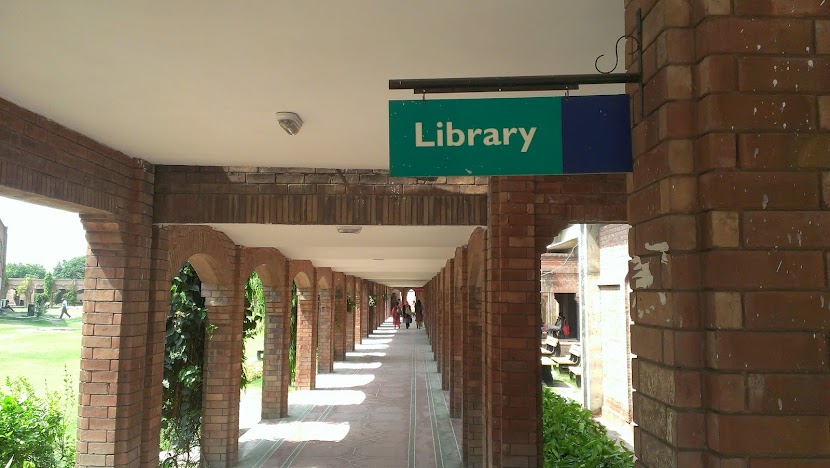 If you want an Android phone which is good looking, light weight & thin that I won’t stop you from buying a HTC Butterfly. Honestly, HTC Butterfly is almost perfectly designed but the point is that design is not the only thing that you look for in a smartphone. HTC Butterfly lags while performing basic tasks such as closing SMS inbox or casually using the device. It has a bad battery timing on heavy usage and the camera performance is not satisfactory as well. I would least recommend this phone until design is not the only thing that matters to you, in your smartphone.

Summary: HTC Butterfly is a decent Android phone which is the extension of the Droid DNA. It has a solid feel in hand and is very light and slim. Putting the design aside, the device itself underperforms at the most basic of tasks. The battery timing is not a plus point either if your a heavy user and the camera results did disappoint us. For what it costs, it does not do justice to the money you pay.