The Nokia Lumia 520 box does not contain anything special especially when its supposed to be a low budget Windows Phone device. The box conatins a standard 3.5mm Jack Headphones, a charger and a small USB Cable. You can see the device, box and its accessories in the image below.

Comparing Nokia Lumia 520 to others device of the Lumia lineup, you’ll notice that the build quality is not that good. The device is light and feels like plastic in hand. The device buttons are a bit hard and also made up of plastic. Overall the build quality is not that good but hey! this is the cheapest Windows Phone device in the market so you shouldn’t be comparing this to Nokia Lumia 820 or 920. 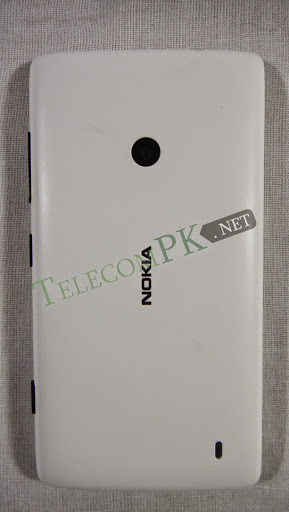 On the front, the device has a 4″ (480 x 800px) IPS LCD display. Beneath which are the standard 3 Windows Phone (Back, Start, Search) buttons. Above the screen is the speaker grill & the Nokia logo. The back of the device is covered with a Nokia Logo and 5MP camera in the center. A small loudspeaker grill is also located on the bottom corner. 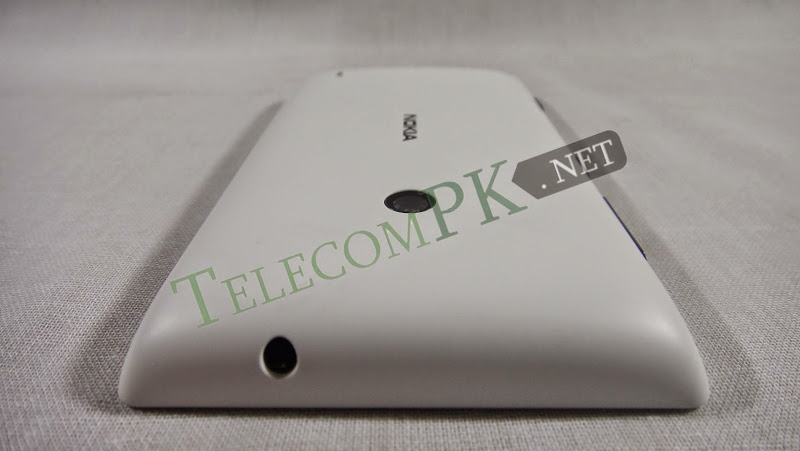 One side of the Nokia Lumia 520 is totally clean. On the other side are the volume rocker keys, power button and the camera button. The top of the device has the standard 3.5mm headphone jack. Micro-USB port is located on the bottom of the device for connectivity and charging.

Here is a Hardware tour video of the Nokia Lumia 520. 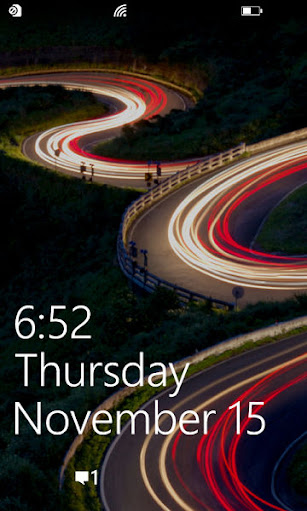 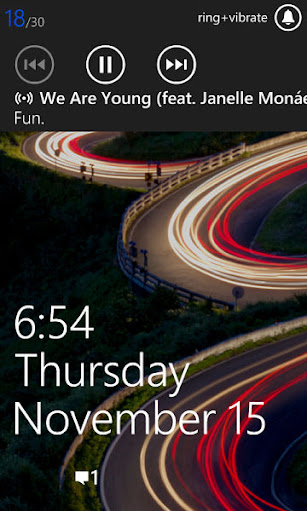 Start is the center of the Windows Phone OS. There are two sections of the Start screen; First one is where all your Live Tiles are pinned. Second is where the complete application’s list of your phone is displayed, which you get by swiping to the left. In WP8, there are three tile sizes: Small, Medium, Large. You can pin any application with Live Tile from your apps list to the Start screen, than all of the important information from that application will start showing up on its Live Tile. Once the tile is pinned, you can move it around the Start screen, re-size it to fit and if you don’t like it simply unpin.
Multitasking in Windows Phone is more restricted than the iOS or Android, but is pretty simple & easy to use. You can simple minimize any application by pressing the Start button. Than you can re-open that application by holding the back button and choosing it from the app carousal that appears. 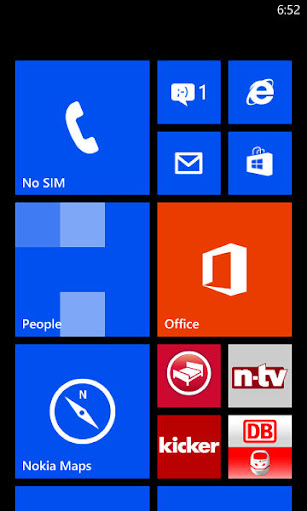 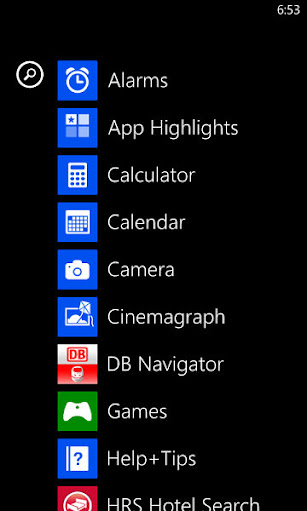 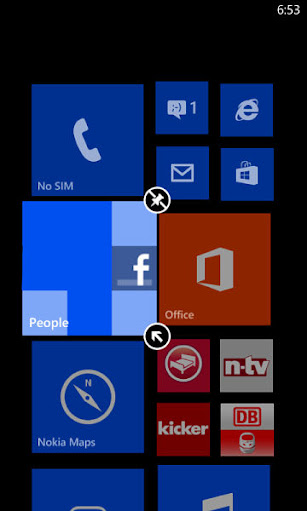 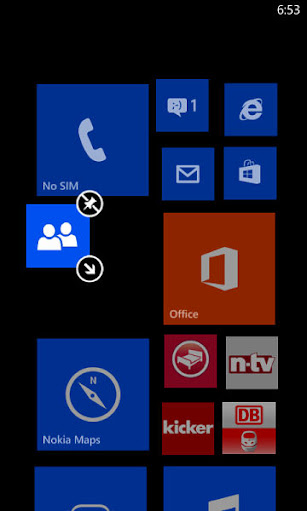 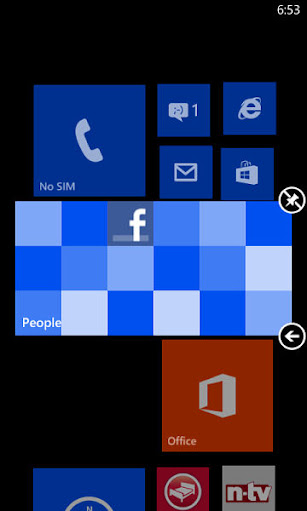 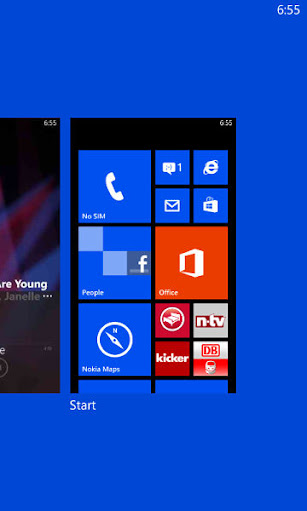 One of the new features of the Windows Phone 8 is the Kid’s Corner. Kid’s Corner lets you allow specific games, music, videos and apps. Now that whenever you handover your phone to a child, you can switch it to Kid’s Corner and stay unworried about him/her making calls, sending texts or changing your phone settings. To add more fun to it, your child can also customize their Kid’s Corner as they like. Once enabled, the Kid’s Corner can directly be accessed from the lockscreen by swiping to the left. 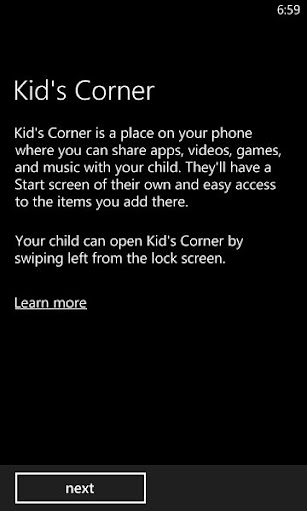 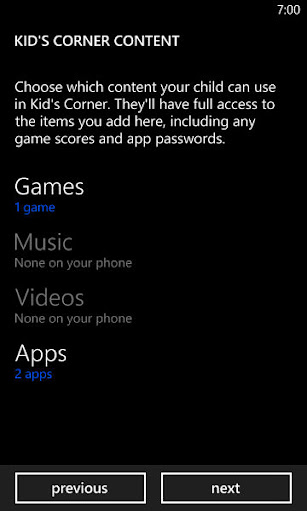 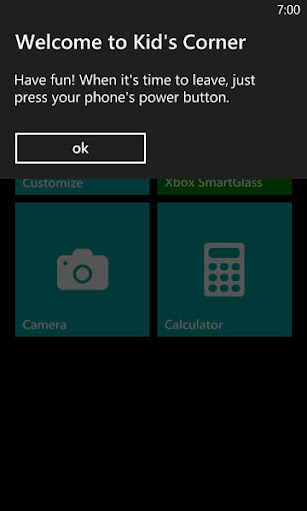 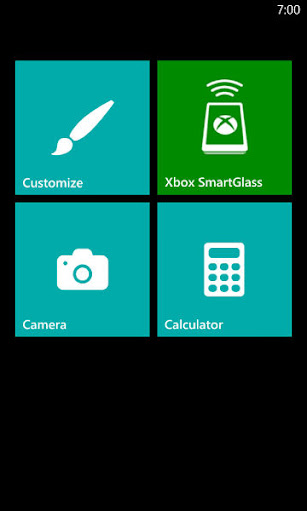 Summary: For what it costs, Nokia Lumia 520 is a great phone in its price range. It has a decent hardware, a very good OS and moderate build quality. You can certainly say you get what you pay for and i would recommend this to people newly switching to Windows Phone or buying a smartphone for the first time.