From where i stand, Nokia Lumia 625 was built to provide Windows Phone users a large display device with 4G connectivity, within an attractive budget. Nokia Lumia 625 is available in Pakistan through Telenor Djuine with a price tag of around Rs.30,000. Looking at the price and the large display, seems like the Nokia is luring people who want to experience good quality smartphones but at a lower cost.

As the name might suggest but Lumia 625 is certainly not just an update to the old Lumia 620. It is much more than that, you can find out why i said that in the review below.

We posted the Unboxing video before but for those who missed it, here it is.

Nokia Lumia 625 comes with no new accessories other than the regular which come with all the Nokia devices, e.g. a charger, a USB cable and a hands-free.

Starting off the key feature of this device, it’s a 4.7″ display which is larger than any other Lumia device. Unfortunately, they did not work on the screen resolution as it is only 800x480px display. However, if you keep the price tag in mind, this resolution seems just fine. Still, most the phones with screens of this size tend to have a resolution of 1280x720px or more. Such a stretch of low resolution on a large screen leads to a low pixel density of 201ppi. The phone is quiet heavy and is 159g which is more than the beefy Lumia 920. Though being large in size the phone was still easy to operate with one hand unlike Android phones, maybe because it does not have a lot of slide down menus. 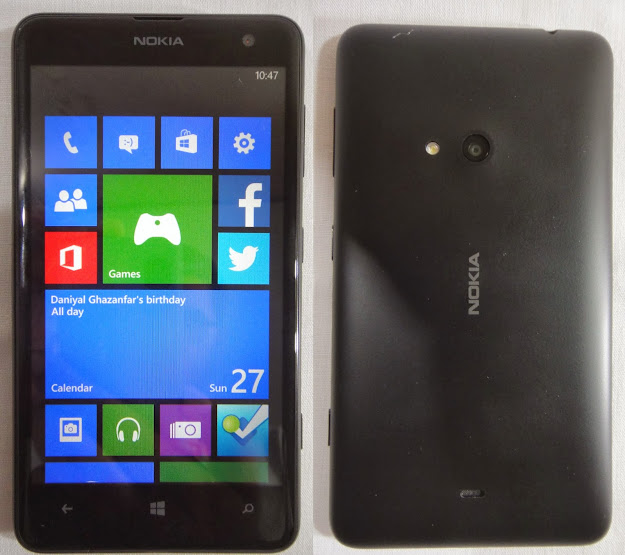 Talking strictly about the design it is a smooth round cornered phone with changeable brightly colored shells. But for the people who prefer a decent pick it’s also there in black and white for them. It’s a phone that really feels good to hold in hand, because not only does the phone have a nicely rounded case but so are the edges of the glass which makes it good to hold. The round edged glass is a single pane of Gorilla 2 that curves at the edges to meet the thin black rim that holds it in place. After that comes the 4.7 inches display with a few millimeters of bezel on each side. On the bottom of the screen are the standard Windows Phone back, home and search soft keys sit below the screen, with a front-facing camera and a small grey Nokia logo at the top. 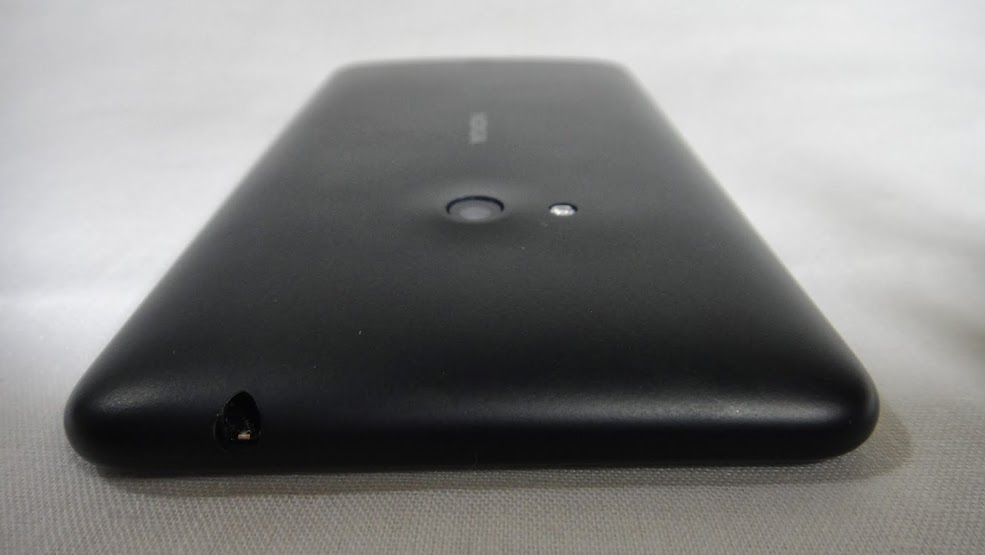 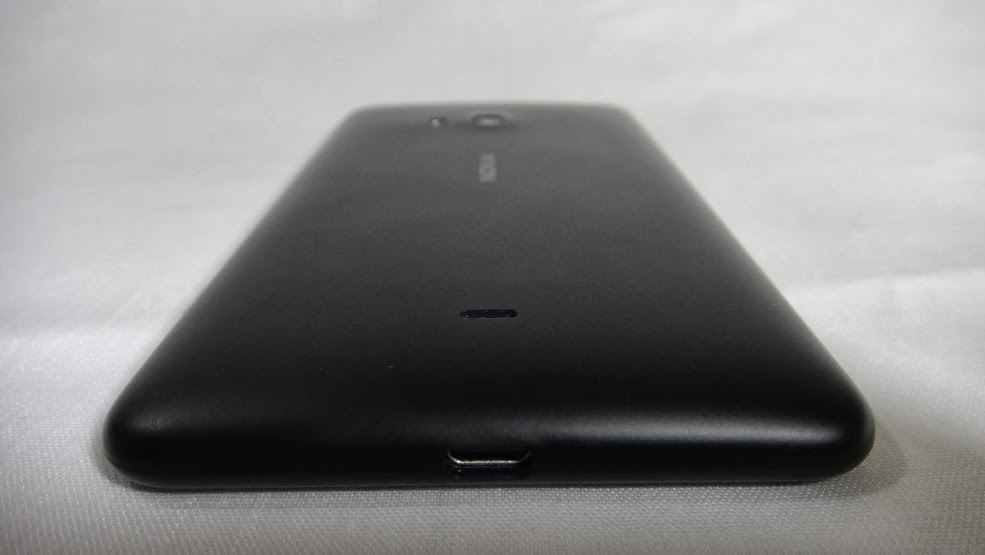 The top is home to the 3.5mm headphone jack and the bottom is to the micro-USB port for charging and data transfer. Like all the other Lumia Devices, the right side is for the volume rocker, power key and camera button. And the left side is clear with no button at all. 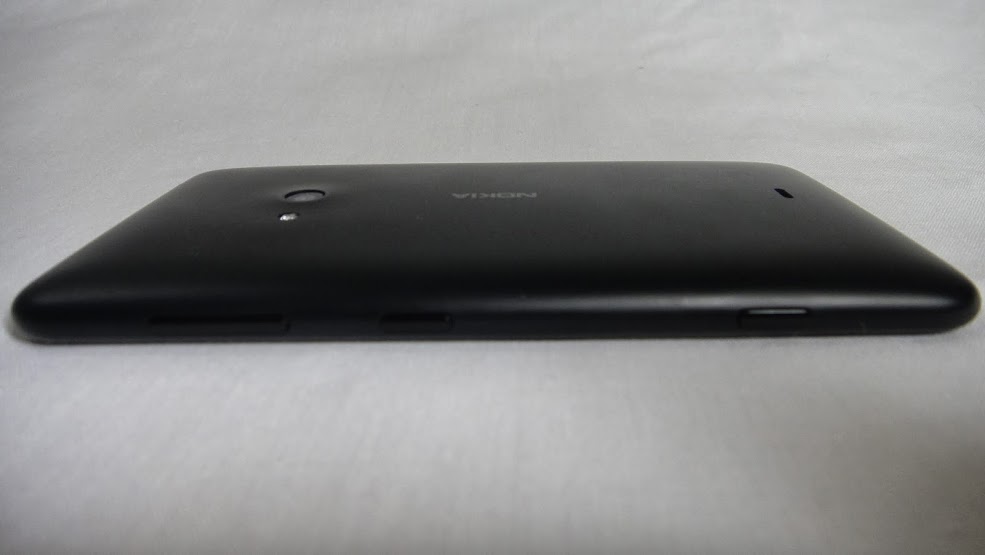 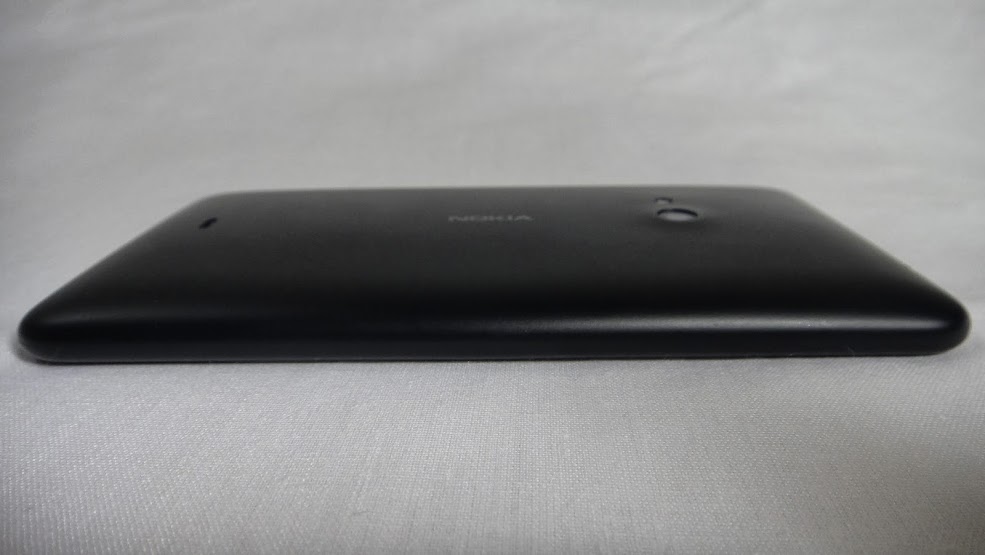 I’ve already mentioned that Nokia Lumia 625 is a Windows Phone 8 device. All the Windows Phones have very little or almost no difference in terms of looks and feel of the OS. You can compare a Lumia 1020 and Lumia 625, both would look and feel the same except Lumia 1020 would definitely be faster. On the contrary, Android users usually complain about everyday performance issues. In my opinion, Windows Phone is a world with no hangs, over heats or malware apps from the Play Store. Though Windows Phone Store has lesser apps but all work perfectly and do what they are supposed to. For those wanting to see Lumia 625 in action, checkout the video below.

The Lumia 625 has just a 5MP camera. Nokia’s impressive Nokia Smart Cam lets you take several photos with one click so that you can select the Best Shot. You can also add some fancy effects like the action shot, motion focus or remove moving objects. With Nokia Lumia 625 you loose little details when you zoom in, but the basic image quality is above average. Though it might seems like in some pictures as if the colors have been tampered. 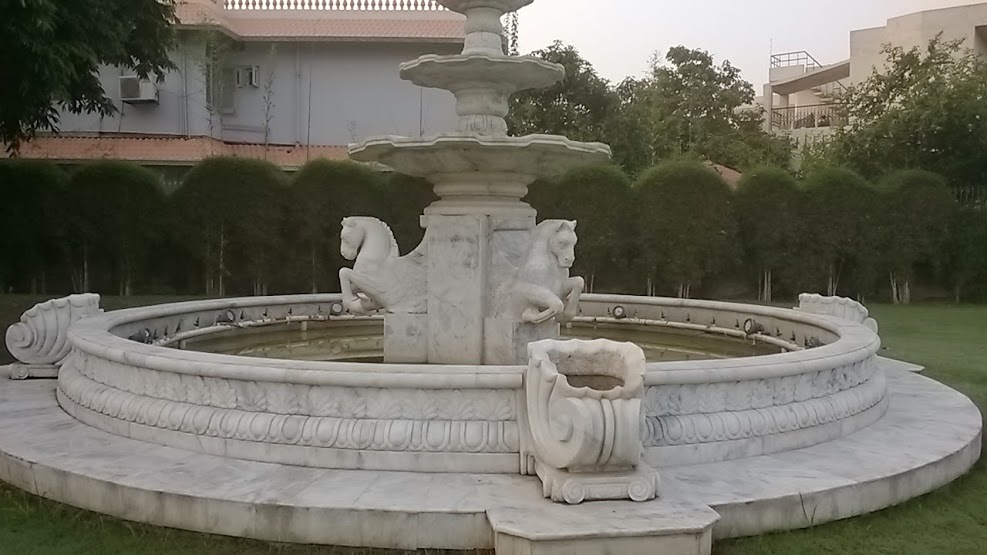 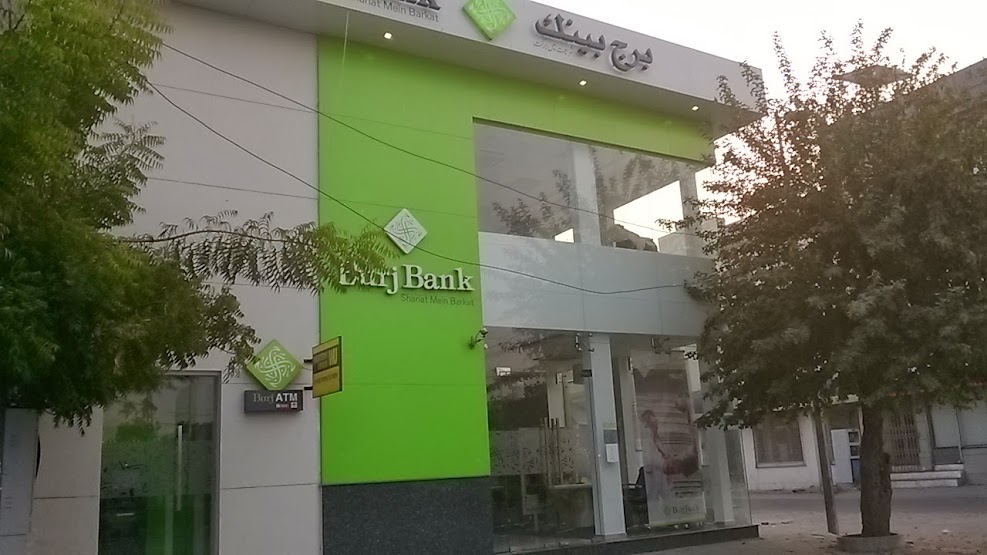 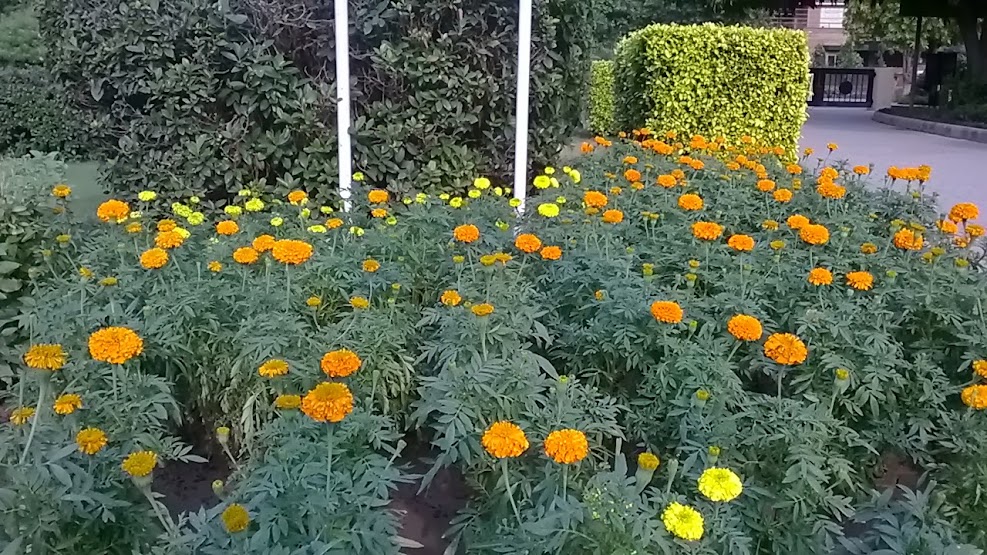 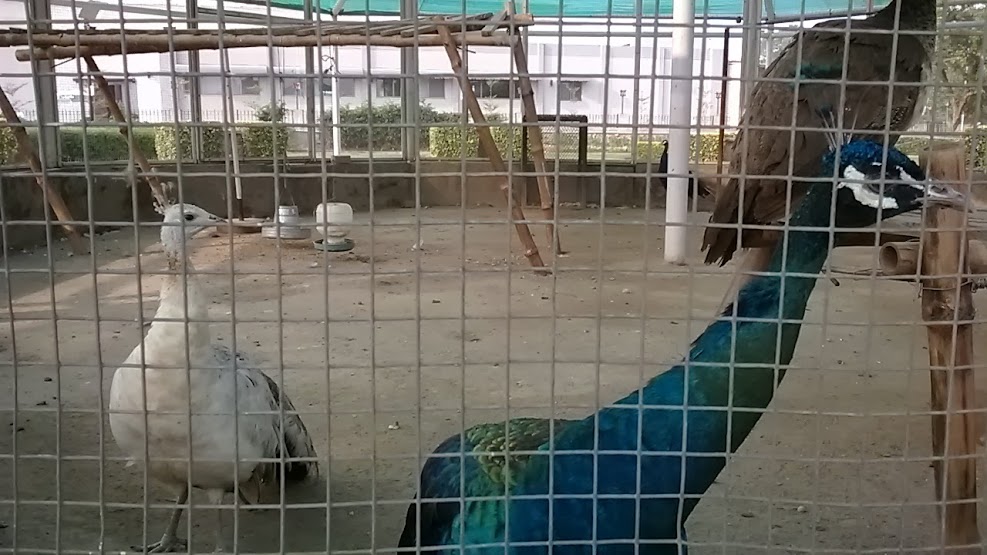 One Response to [REVIEW] Nokia Lumia 625